Posted from Park City, UT   (Click on Pics to Enlarge)

Parking is a bit tight around Temple Square, so we parked in the free parking near the Capitol and walked approximately 1/2 mile to Temple Square.  It was a pretty day, so it was an easy walk. 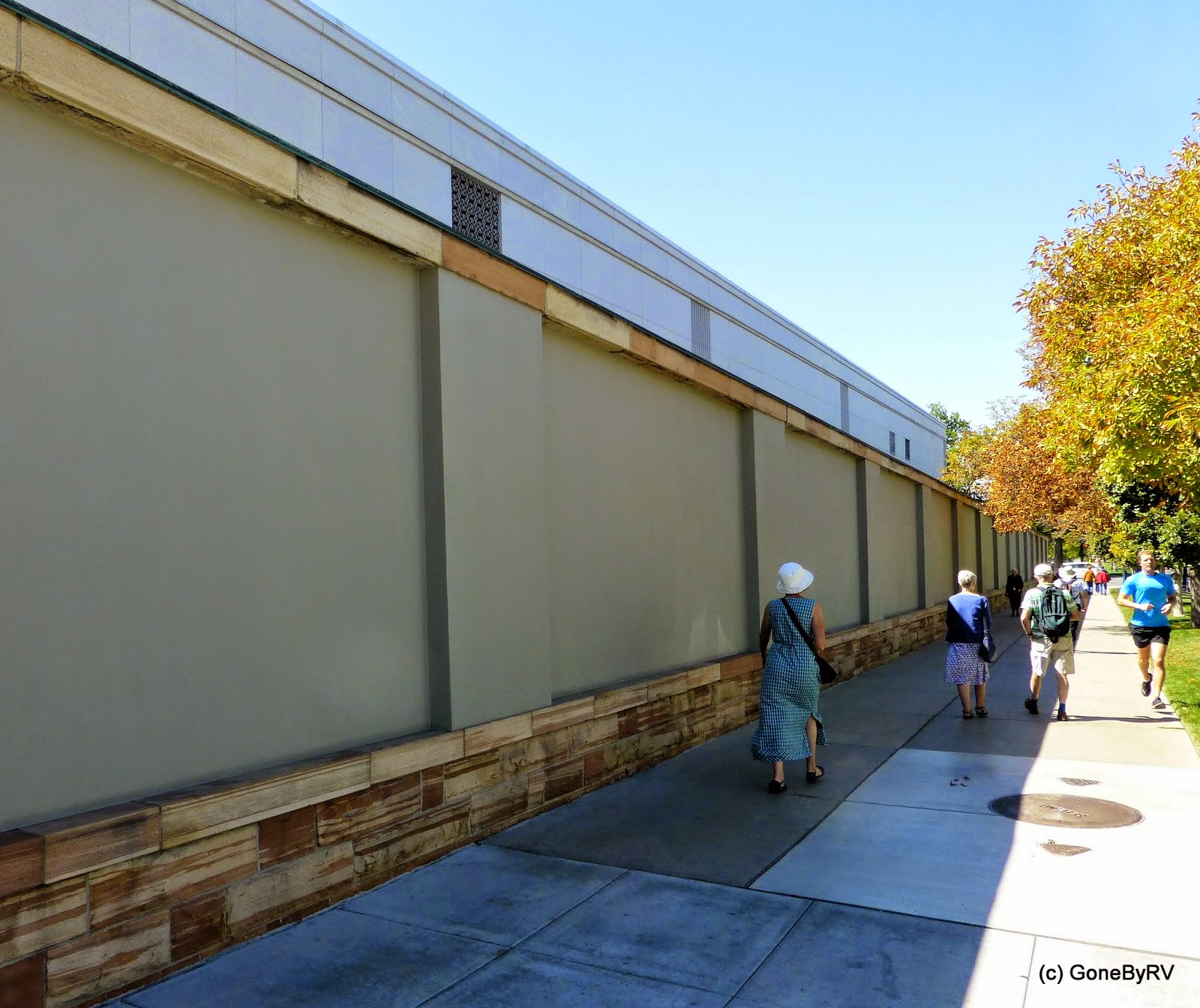 Let me begin by saying that we are not Mormon and make no judgement about the way they carry out their beliefs, but it felt a bit strange going inside the Mormon "compound".  Here's the view one has from outside the Temple Square.  Notice the high, grey walls. 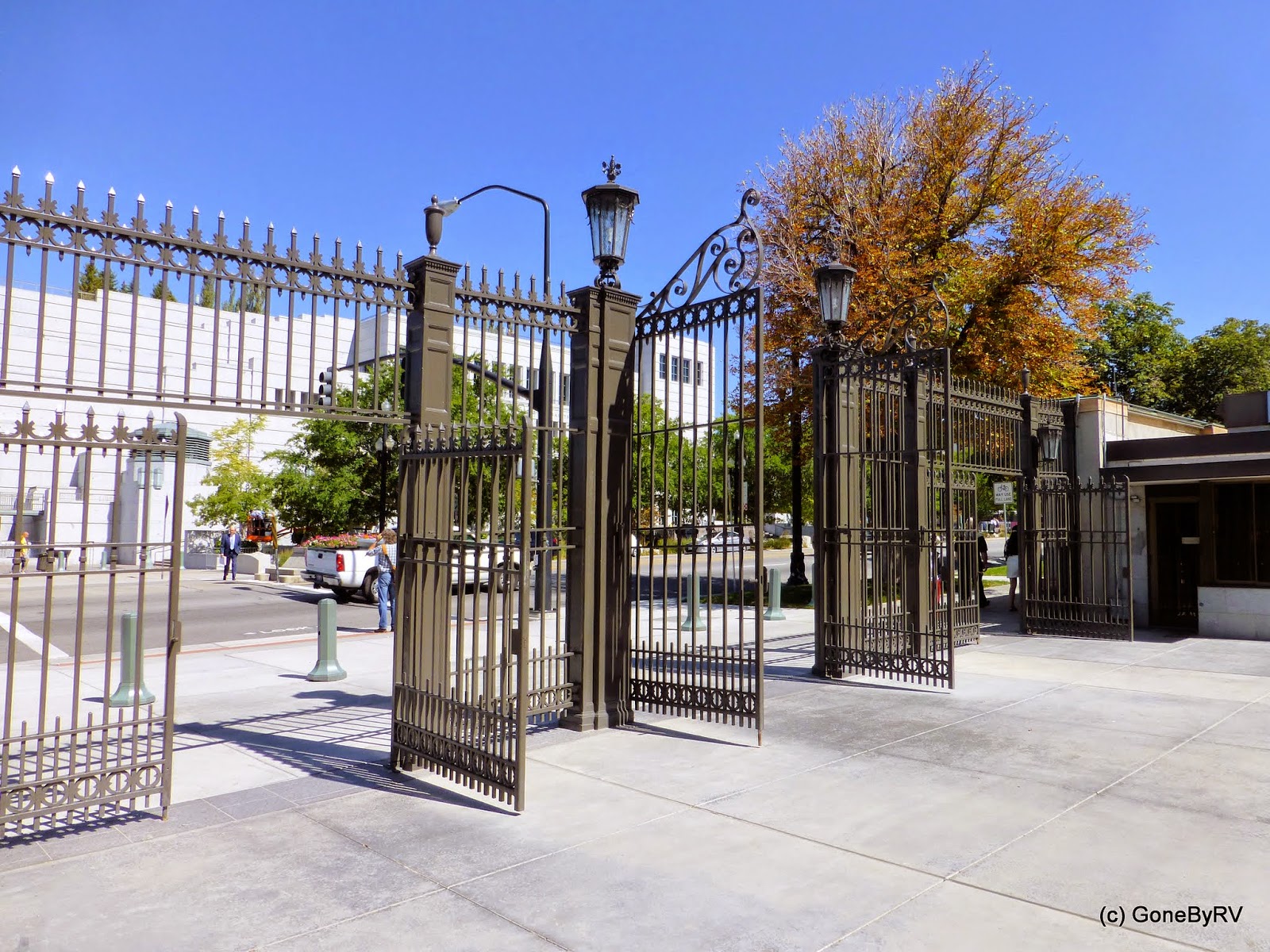 There are entrance gates on each side of Temple Square so that access can be easily controlled. 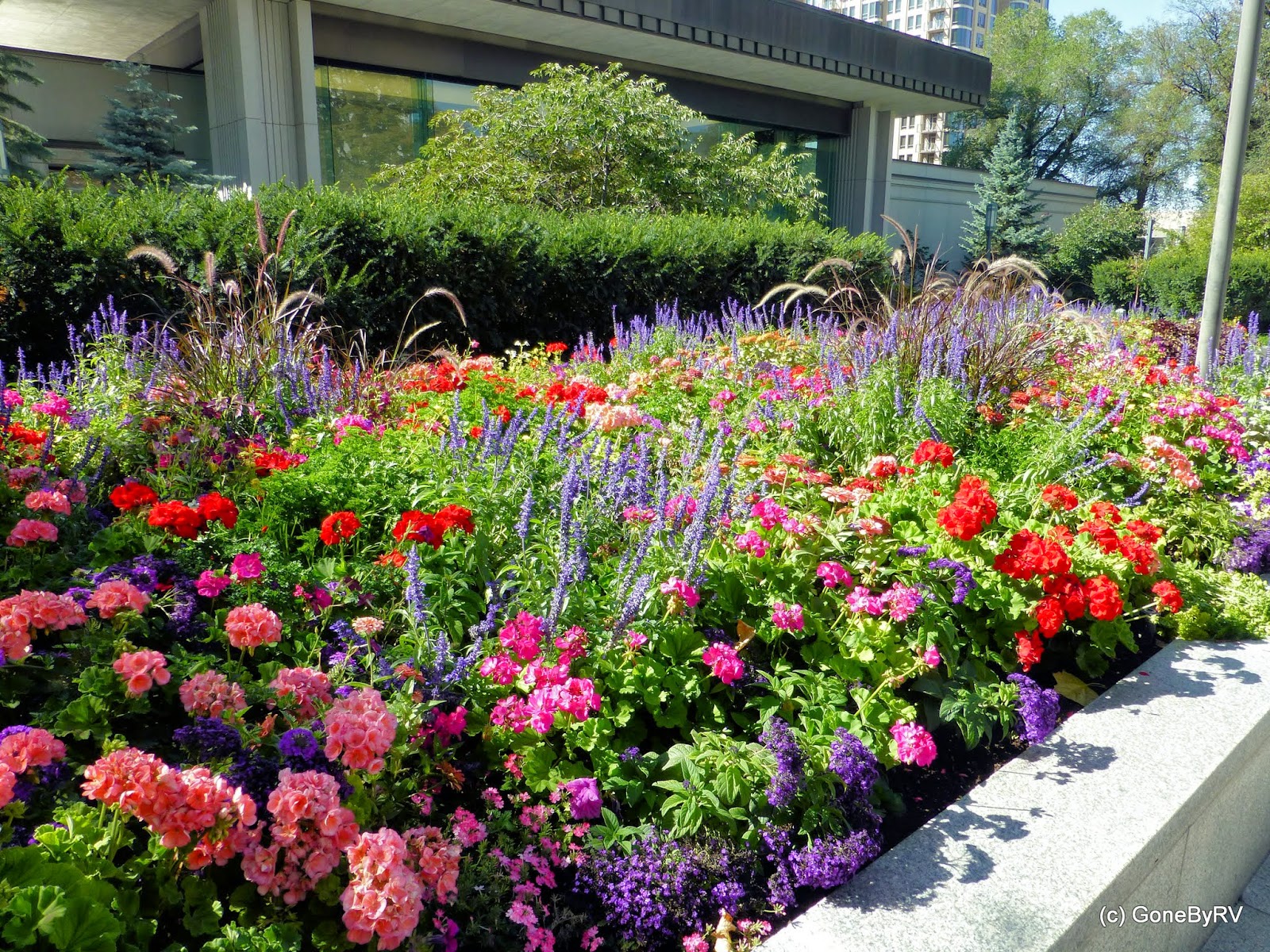 Once inside, a visitor is exposed to an immaculately kept area.  The landscaping was beautiful and well tended throughout. 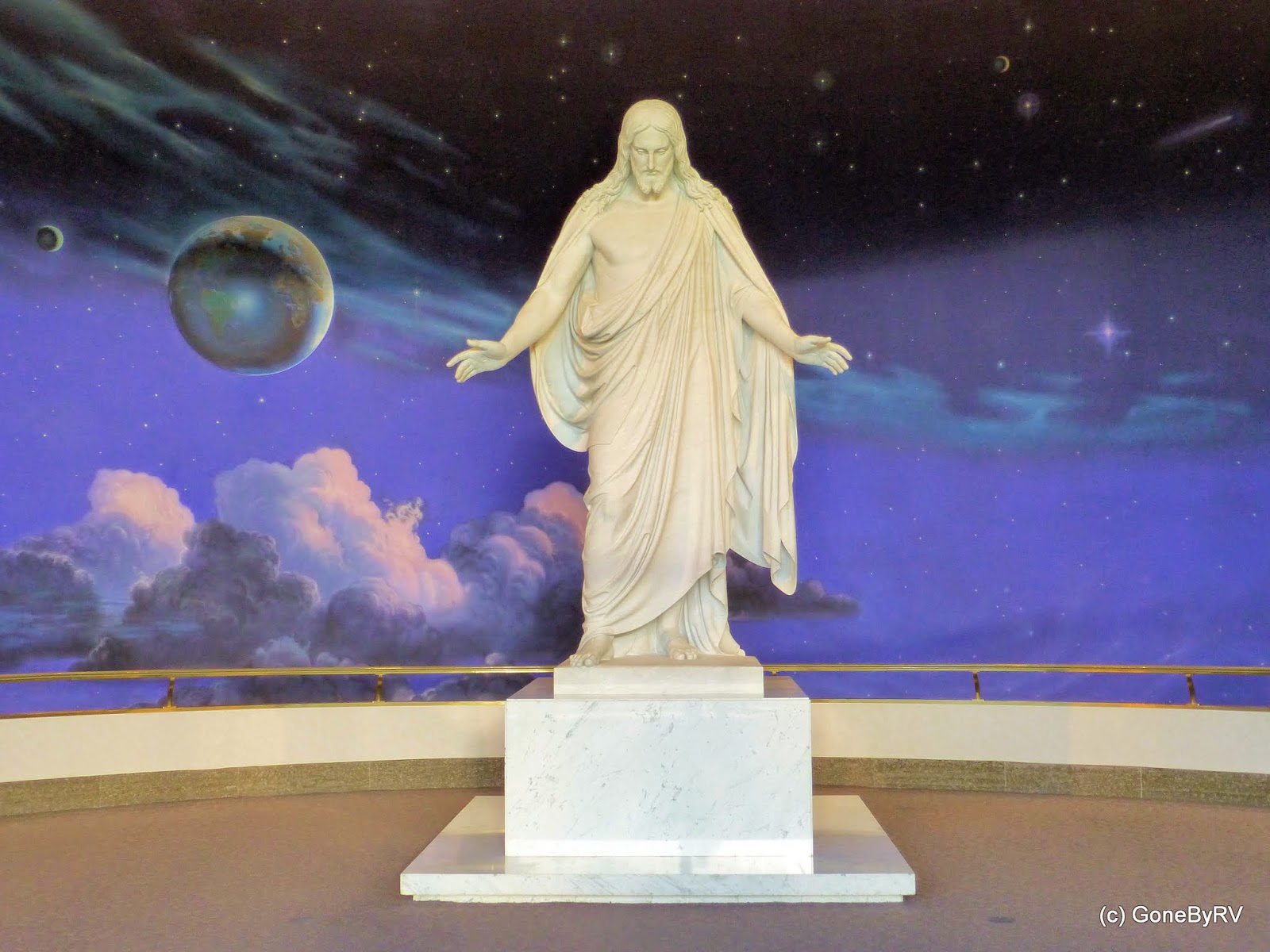 On the north end of the Temple Square is a visitor's center where those interested can sign up to take a tour of the complex.  Tours are offered in MANY different languages.  The visitor's center also showcases the origins of the Mormon faith. 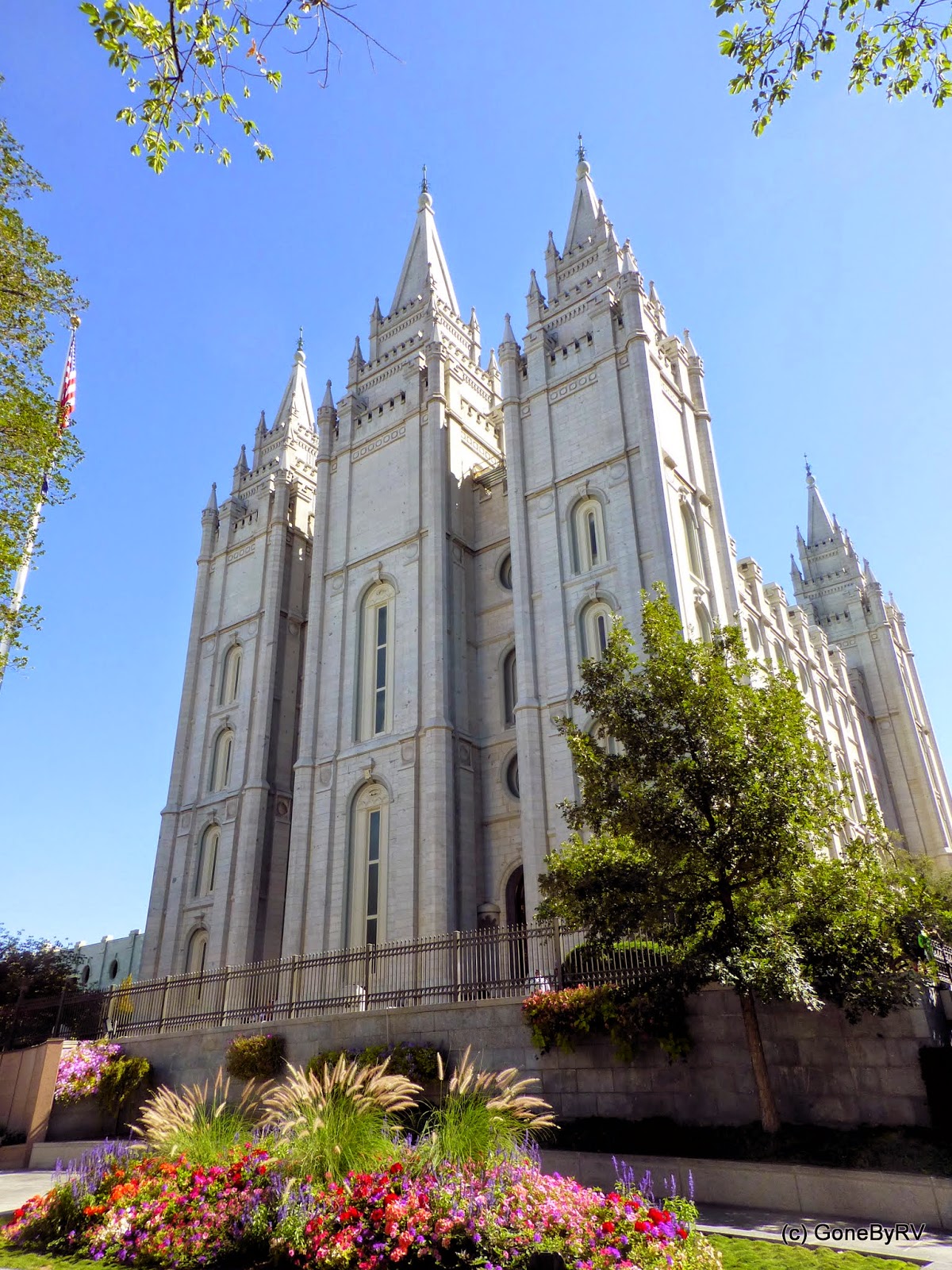 Here is a picture of the Mormon Temple from the west side.  Non-Mormons are not allowed entry into the Temple. 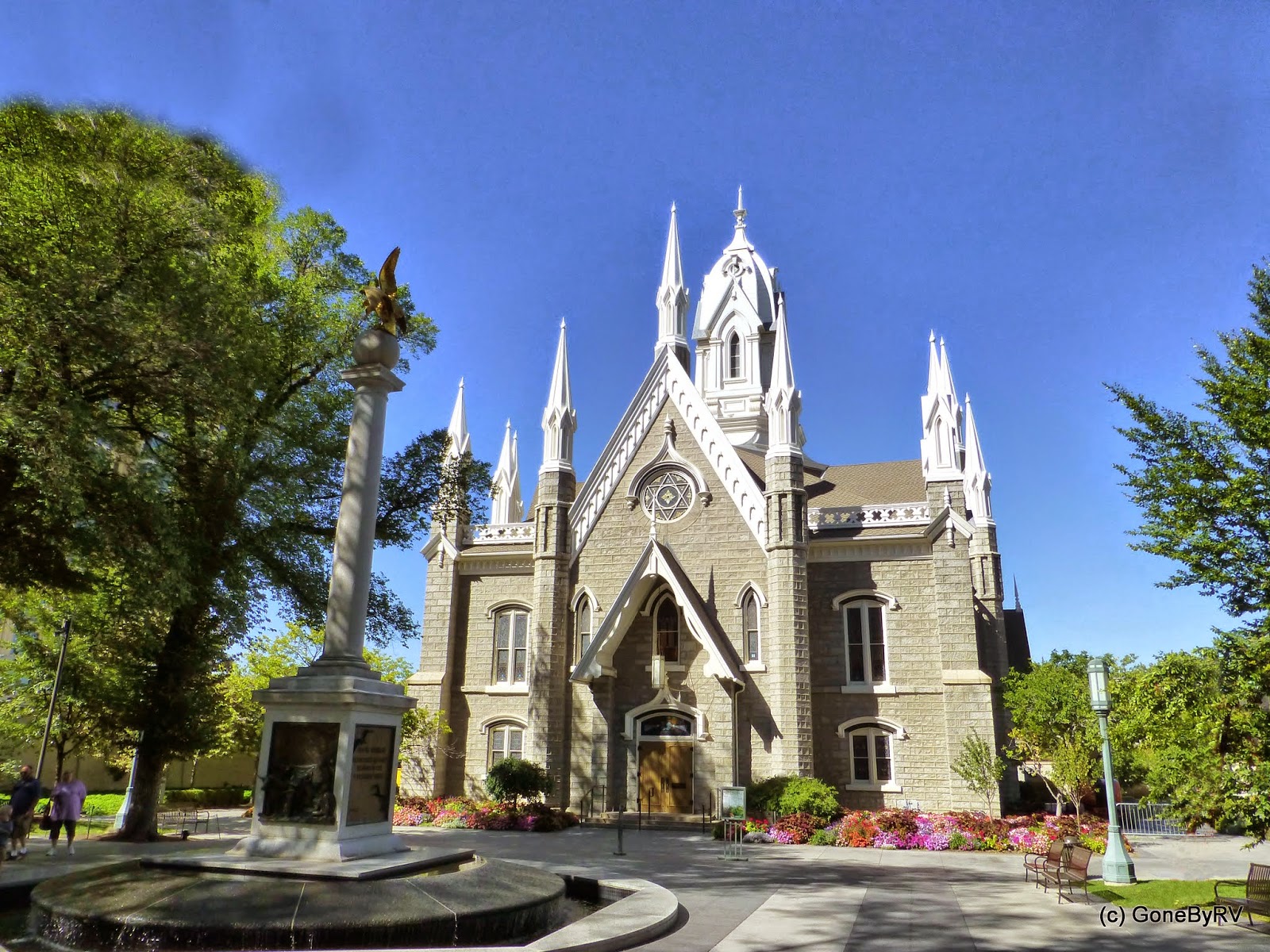 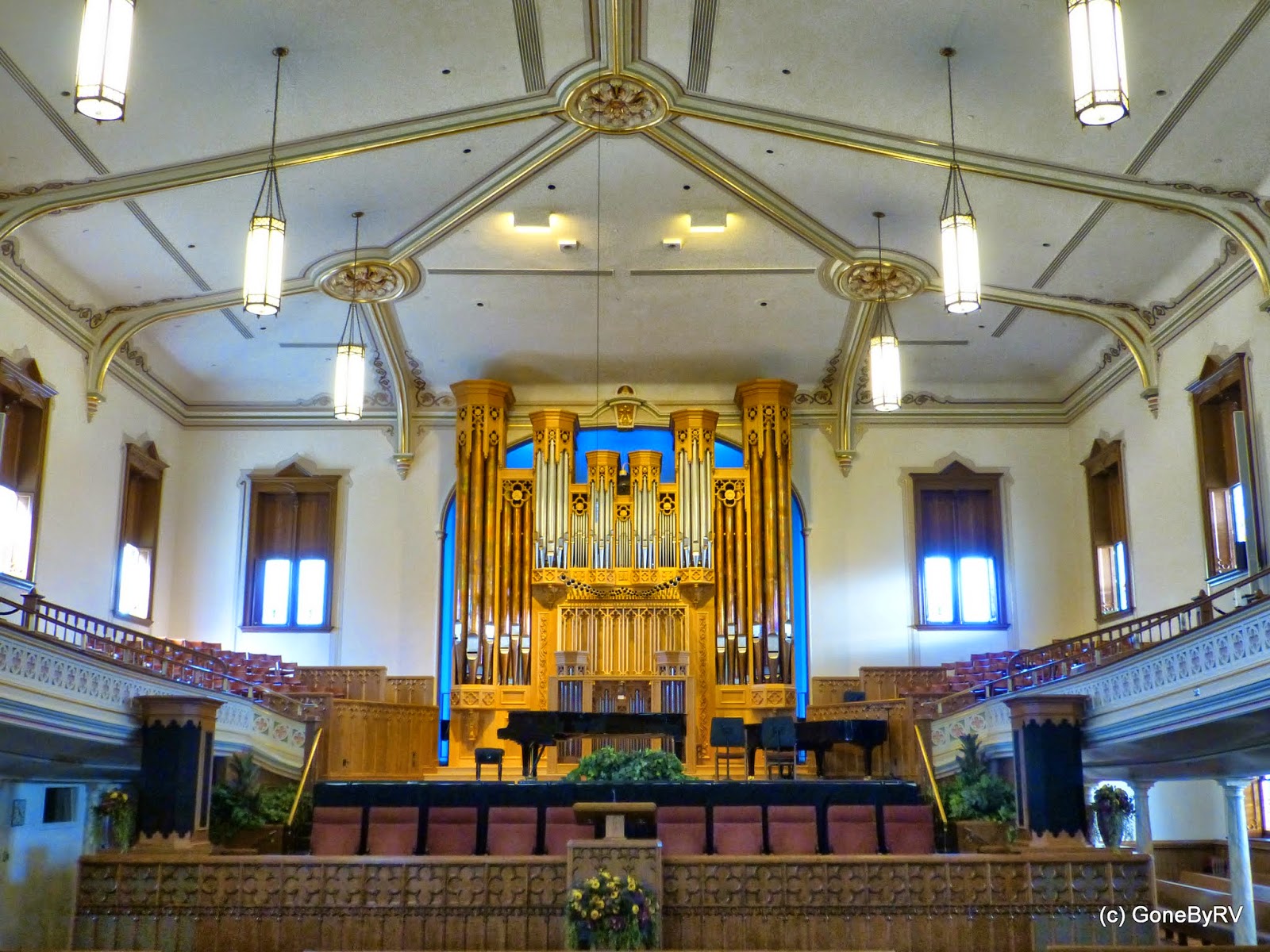 The organ inside Assembly Hall was beautiful. 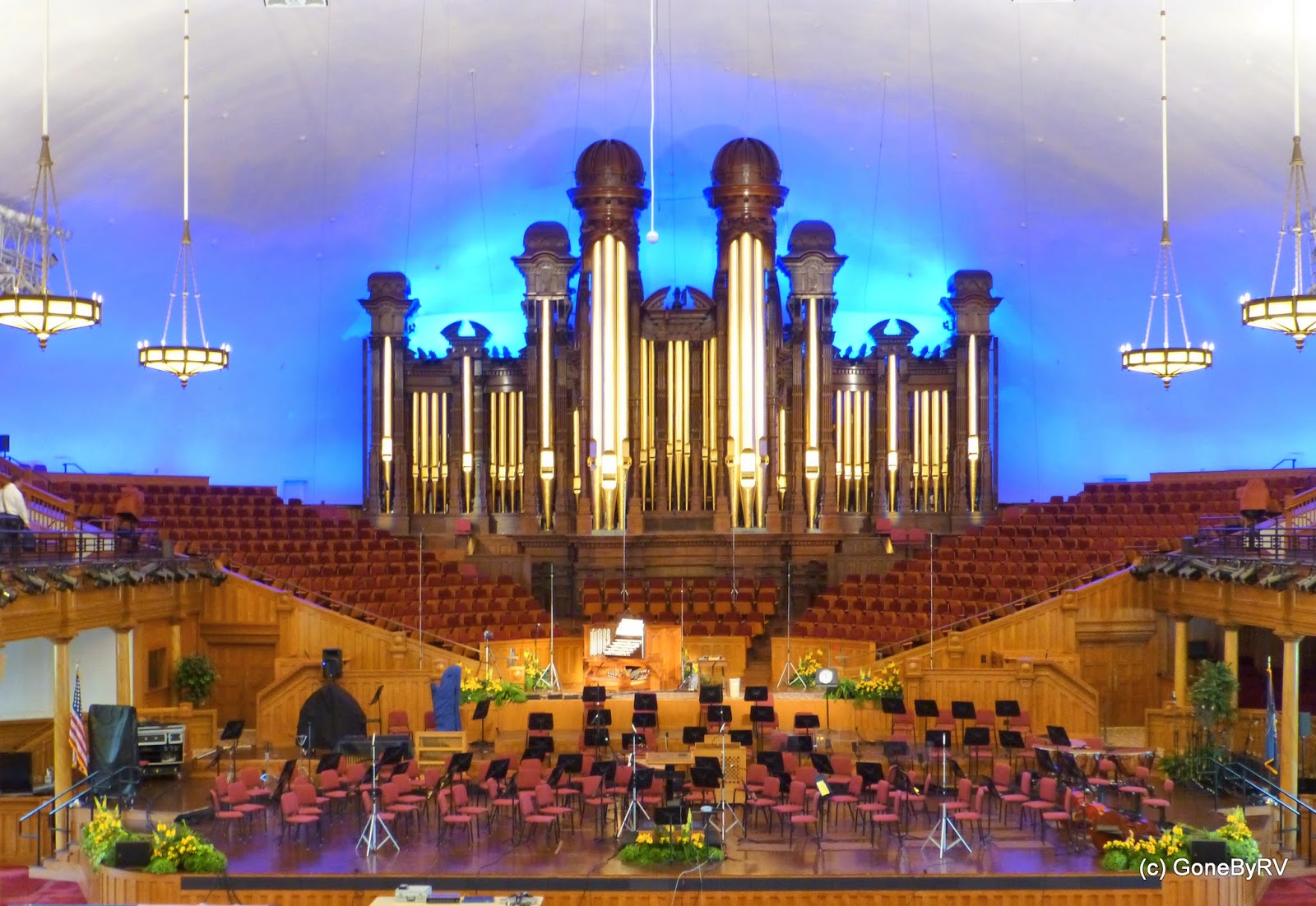 One of the main reasons we came to Temple Square was to attend the organ recital given daily at noon in the Tabernacle.  The organist gave a brief example of the excellent acoustics inside the Tabernacle prior to playing.  The organ is one of the largest in the world and was quite impressive. 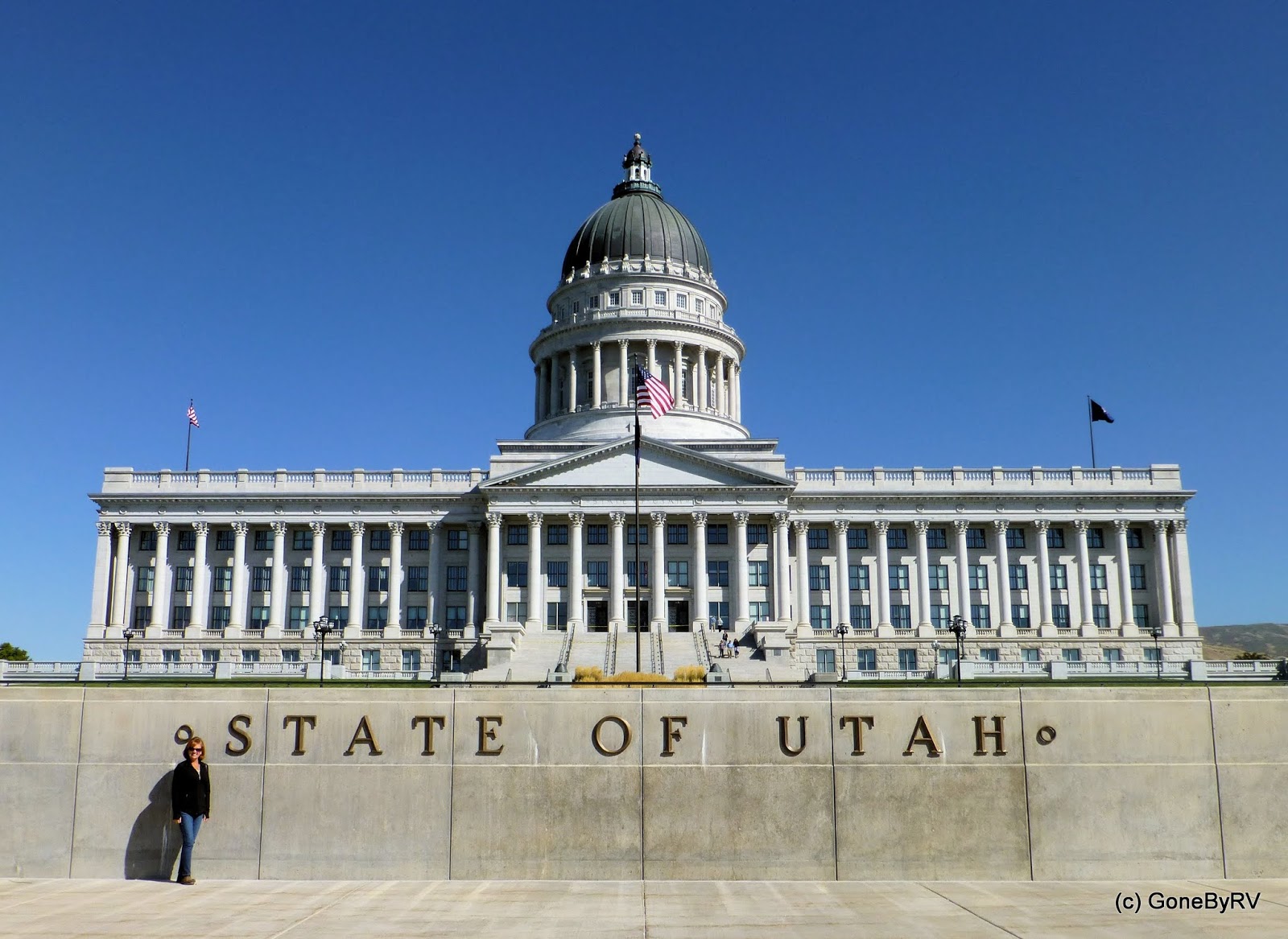 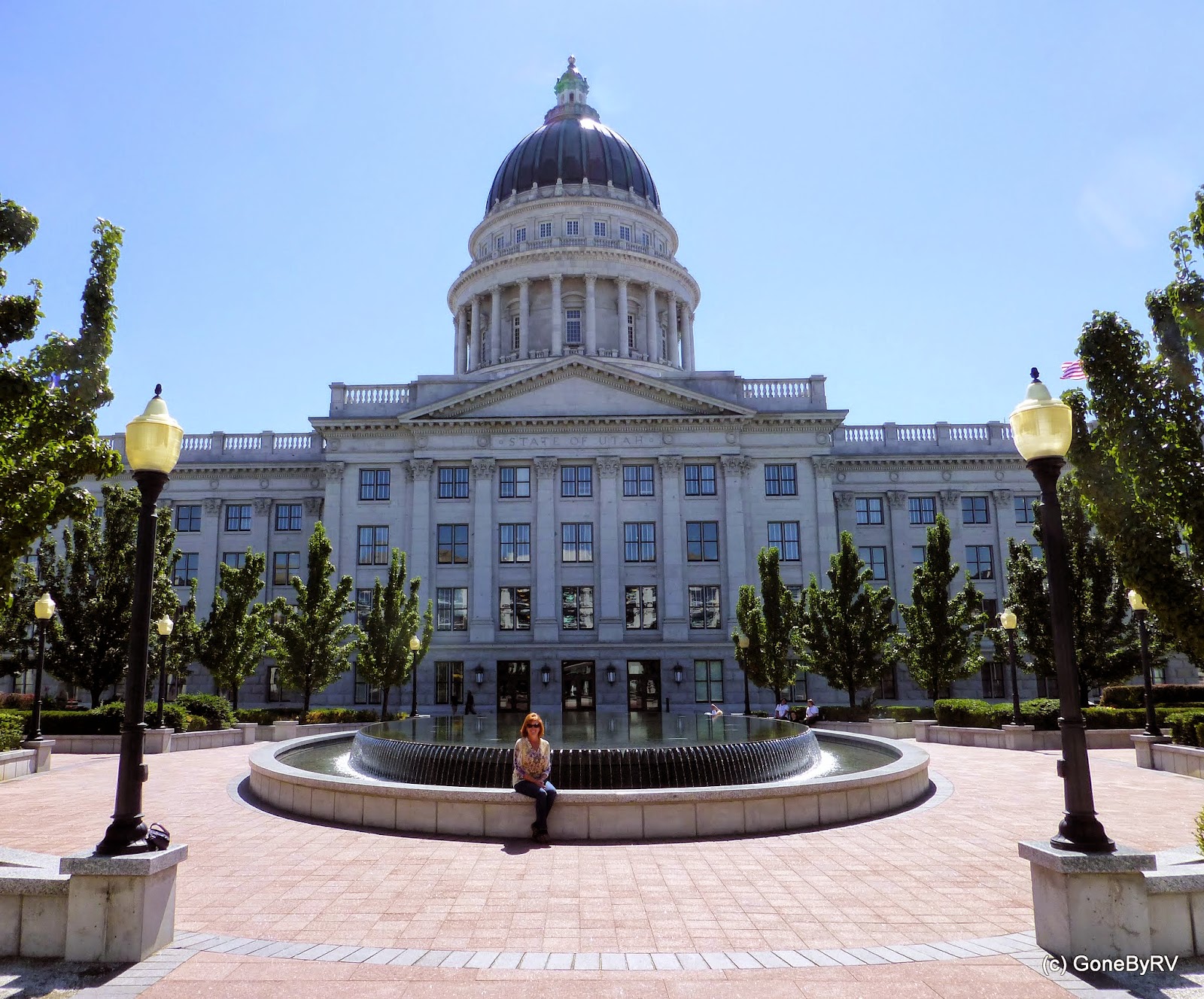 The north side of the Capitol backs to a square which includes other government buildings and this pretty reflecting pool. 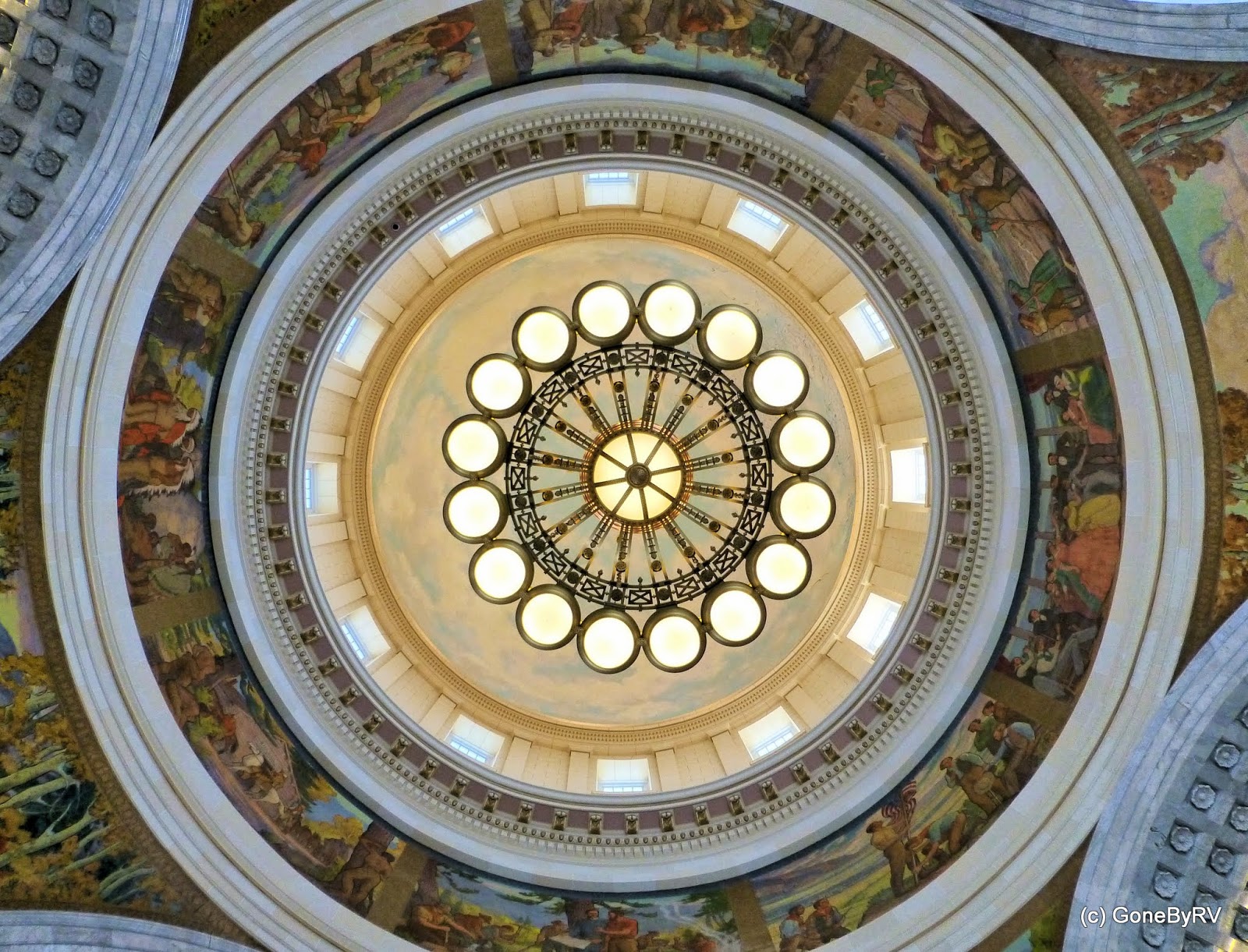 The Capitol building contains a lot of solid marble inside. Here's a view looking straight up at the interior dome from the rotunda area. 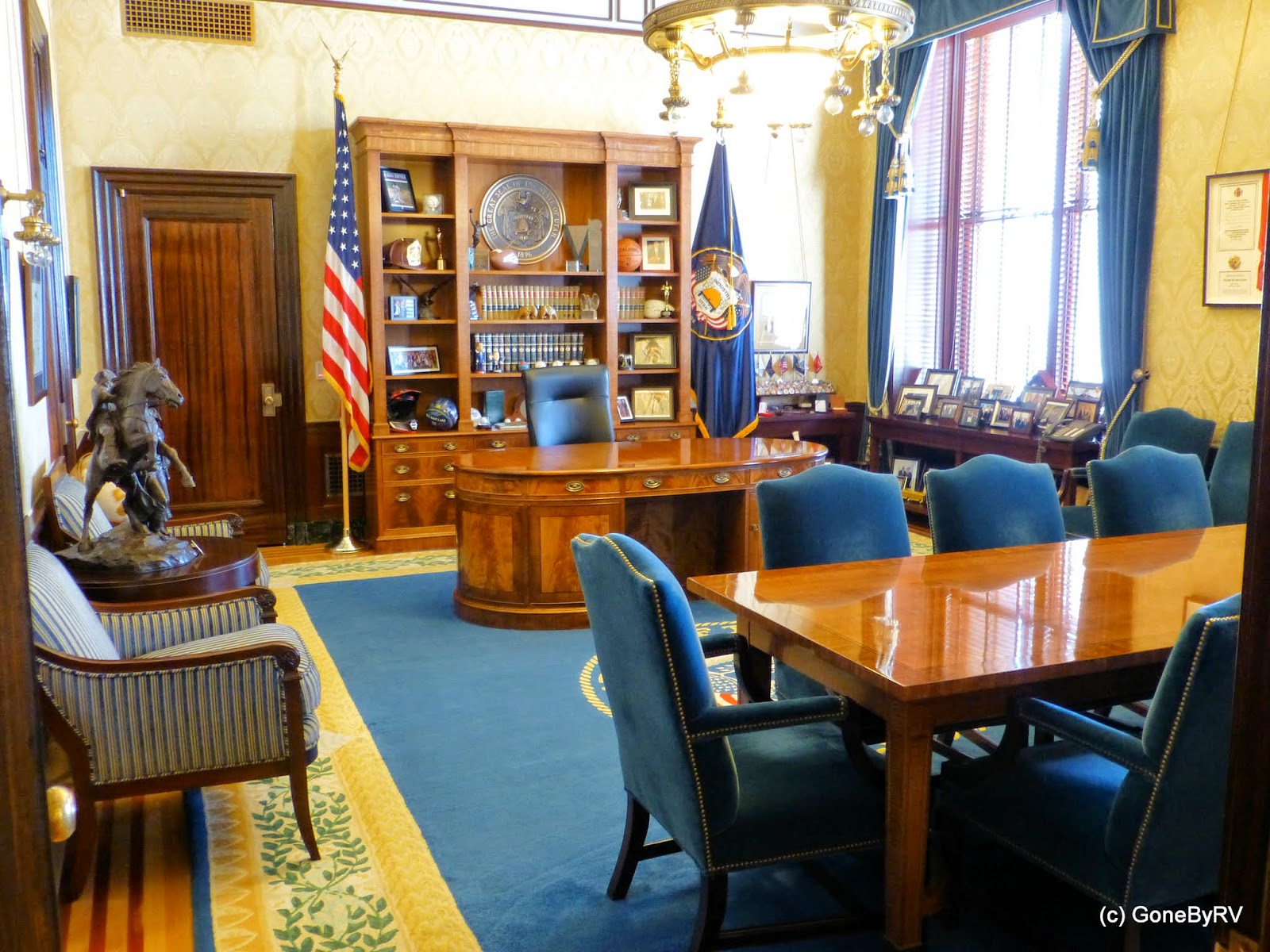 None of the representatives are in session currently, nor was the Governor in state, but it was nice to visit his ceremonial office.  This office is used for press conferences, bill signings, but not day-to-day operations. 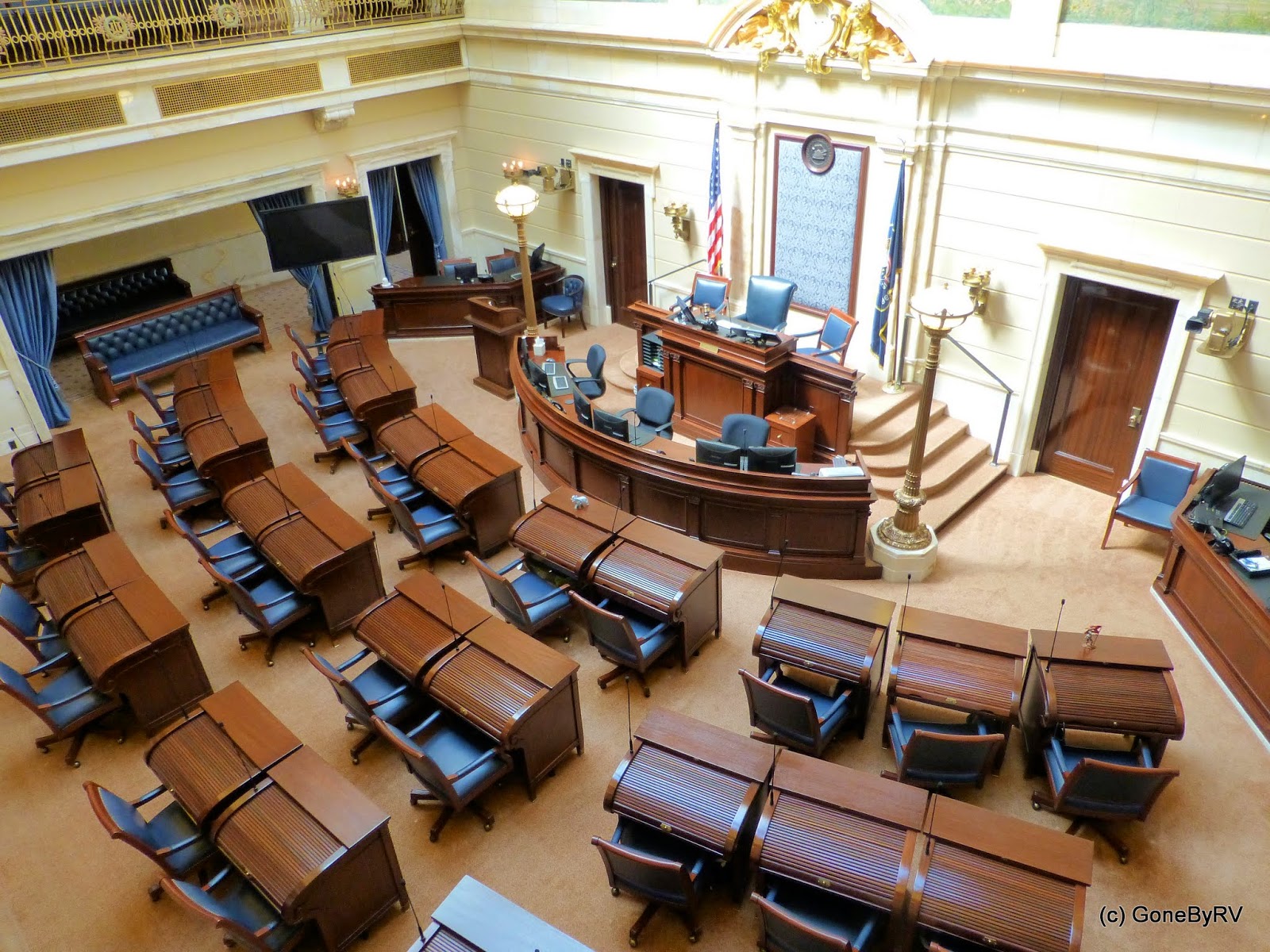 This Capitol building was completed in 1916 and a restoration was most recently done between 2004 and 2008.  The building is still having some work done even today, however.  There are only 29 Senators which represent the citizens of Utah. 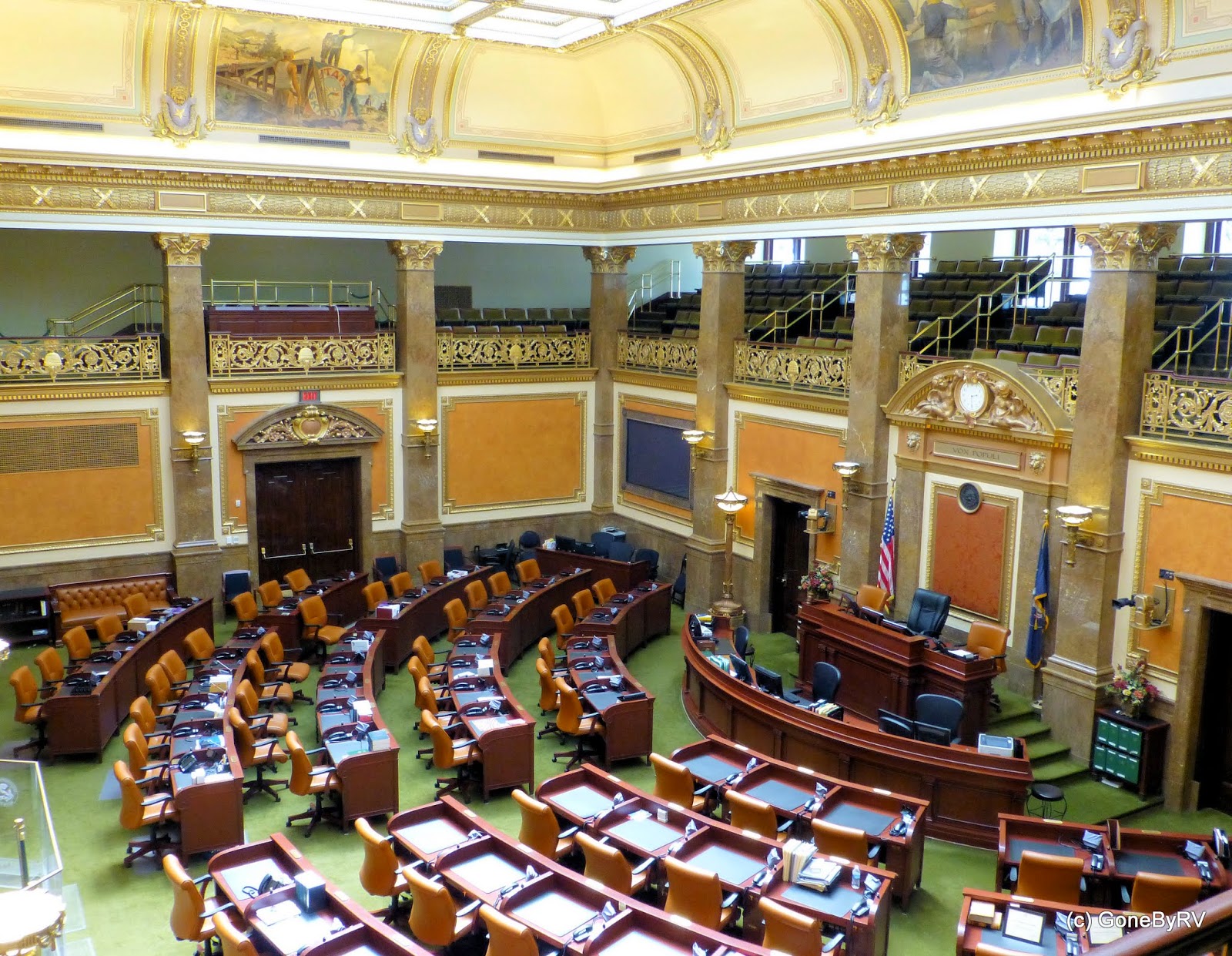 The House Chamber is larger due to the number of members who work there.  The elaborate trim, paintings, and furnishings are beautiful. 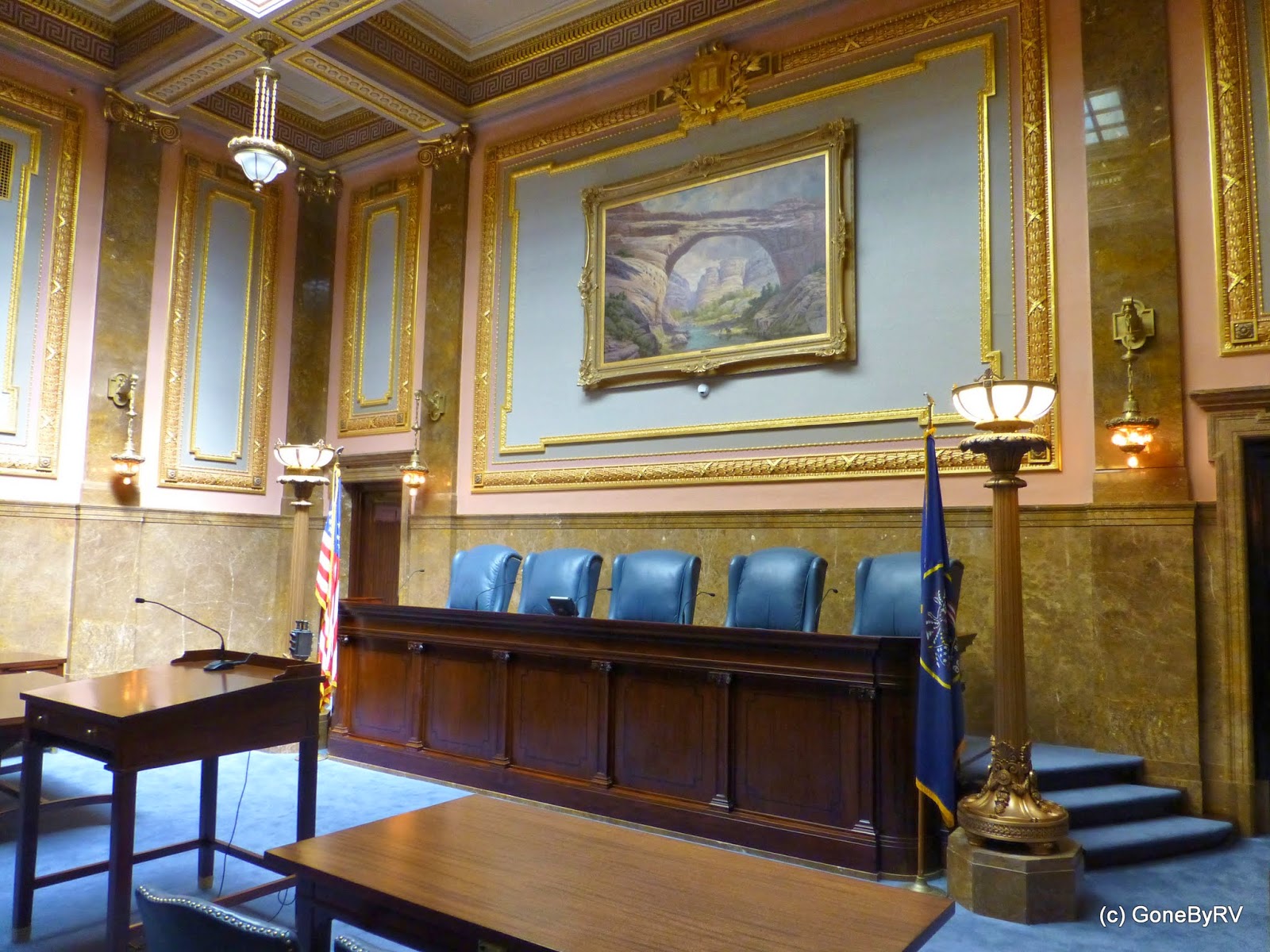 The Supreme Court still has a chamber in the Capitol Building due to Utah Constitutional requirements, but normal business is carried out in another building in the city of Salt Lake City. I was struck immediately by how small the Supreme Court Chamber was.  The capacity is only 65 persons. 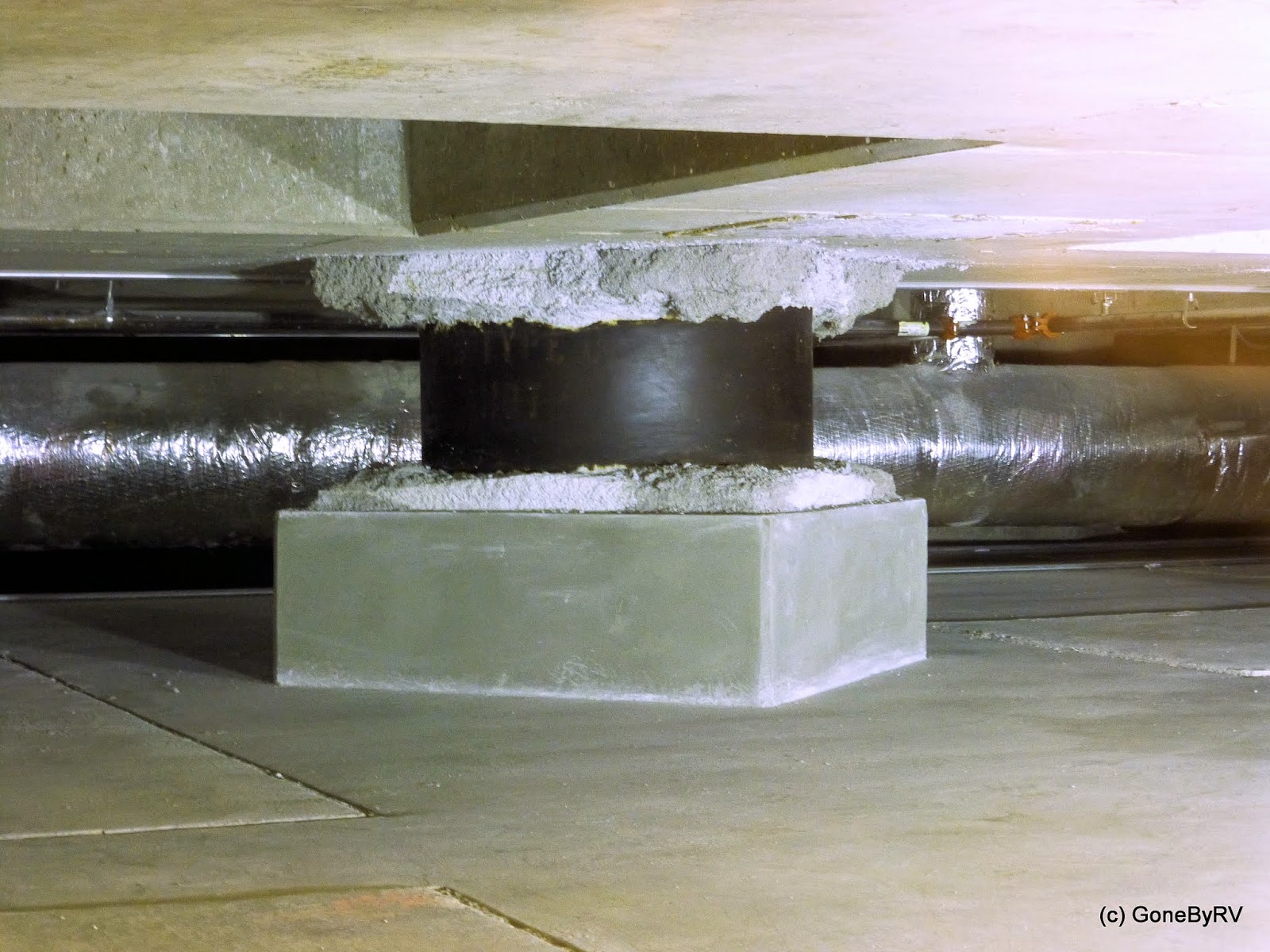 The last part of the tour was optional to those who wanted to take a trek to the basement. During the restoration a large part of the money was spent on installing over 200 earthquake isolation dampers beneath the foundation of the Capitol.  These are supposed to allow the building to move side-to-side 2 feet and withstand a 7.0 level earthquake.

There are many more pictures of both Temple Square and the Capitol in the links referenced at the beginning of the blog. Please take a look.

Thanks for stopping by to take a look!
Posted by Steve and Karen at 11:01 PM