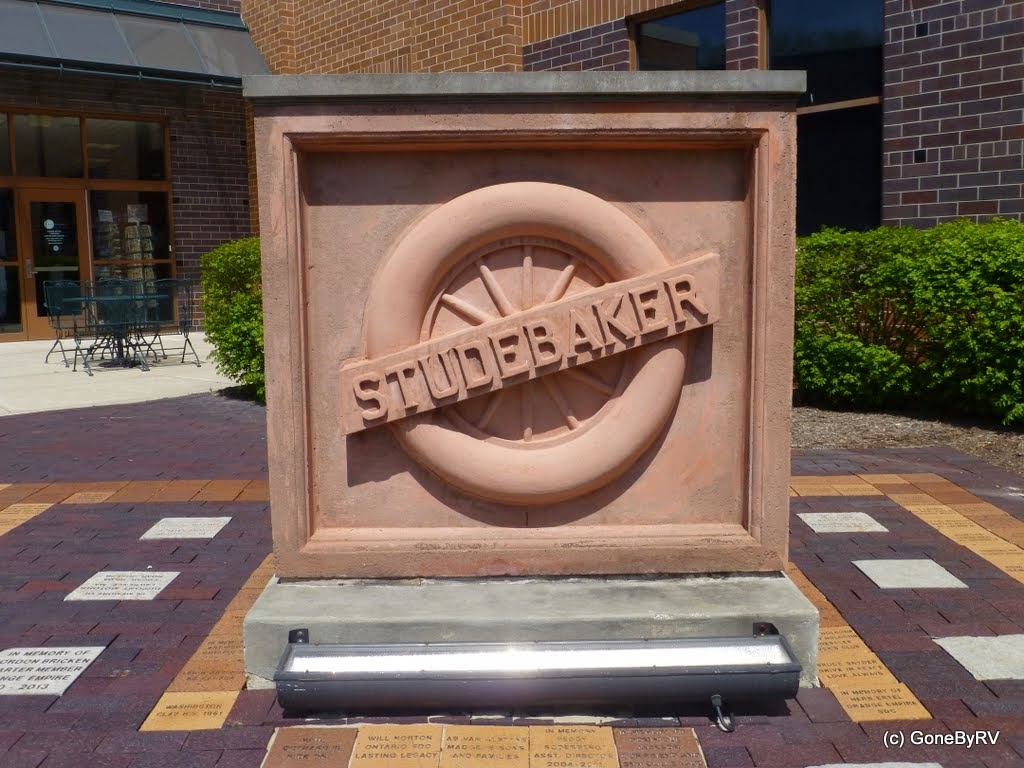 Last week we decided to visit the Studebaker National Museum in South Bend, IN.  I'll be the first to admit that I'm not really a "car guy" and I thought that Karen would be even less of one, but we both really enjoyed this very well constructed museum which displays not only Studebaker's history of its' motor vehicles, but its' buggies and wagons as well.  They also do a nice job of relating the importance of the Studebaker Company to South Bend's economy. 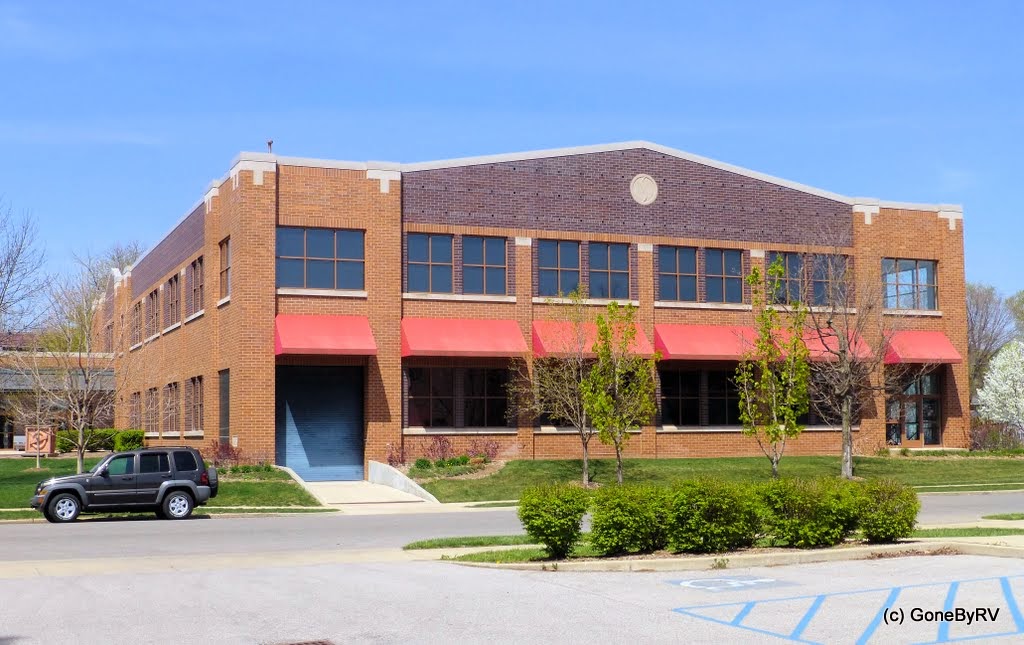 The museum is located 895 Thomas Street, South Bend, IN in the more industrial section of the city. 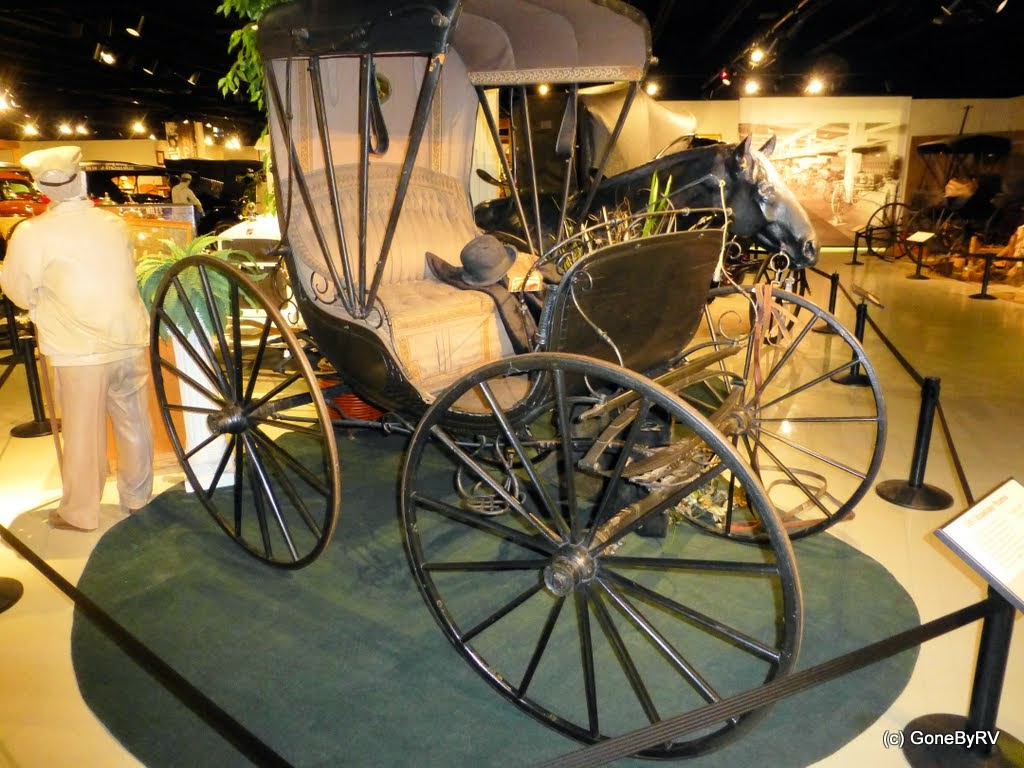 The Studebaker Company began, as did many other motor vehicle producing companies of the day, as a wagon and buggy company.  The oldest Studebaker vehicle was this 1857 Phaeton. 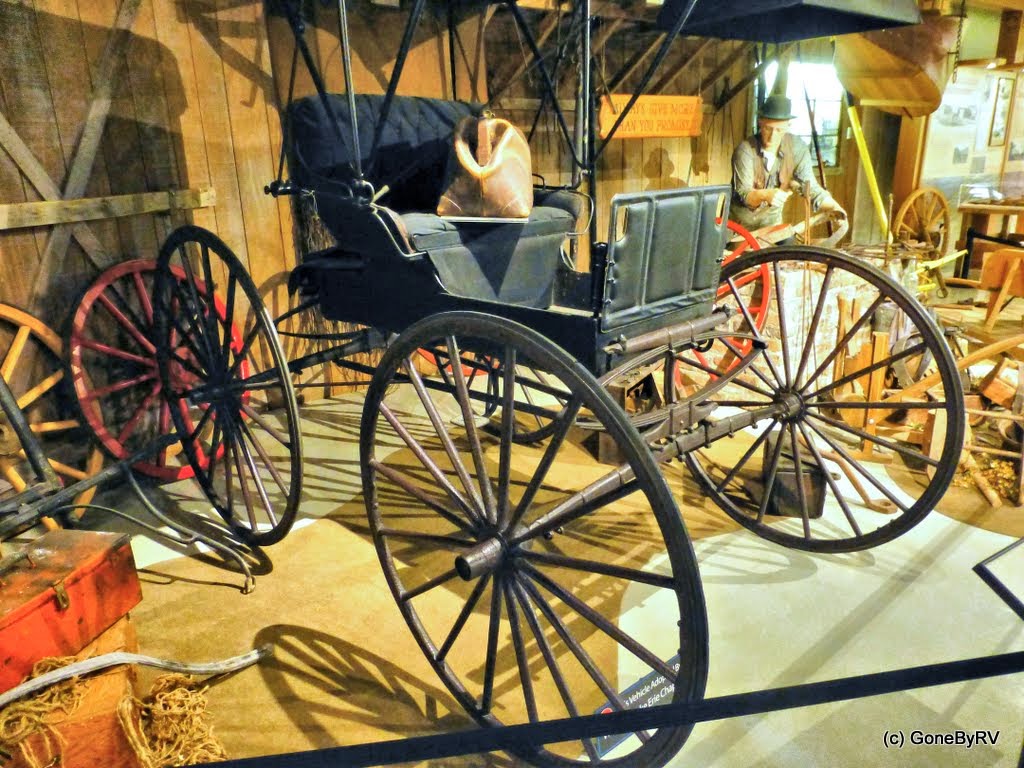 This 1919 "Izzy" Buggy was the last buggy manufactured by Studebaker.  It was immediately placed into the Studebaker Historical Collection upon completion. 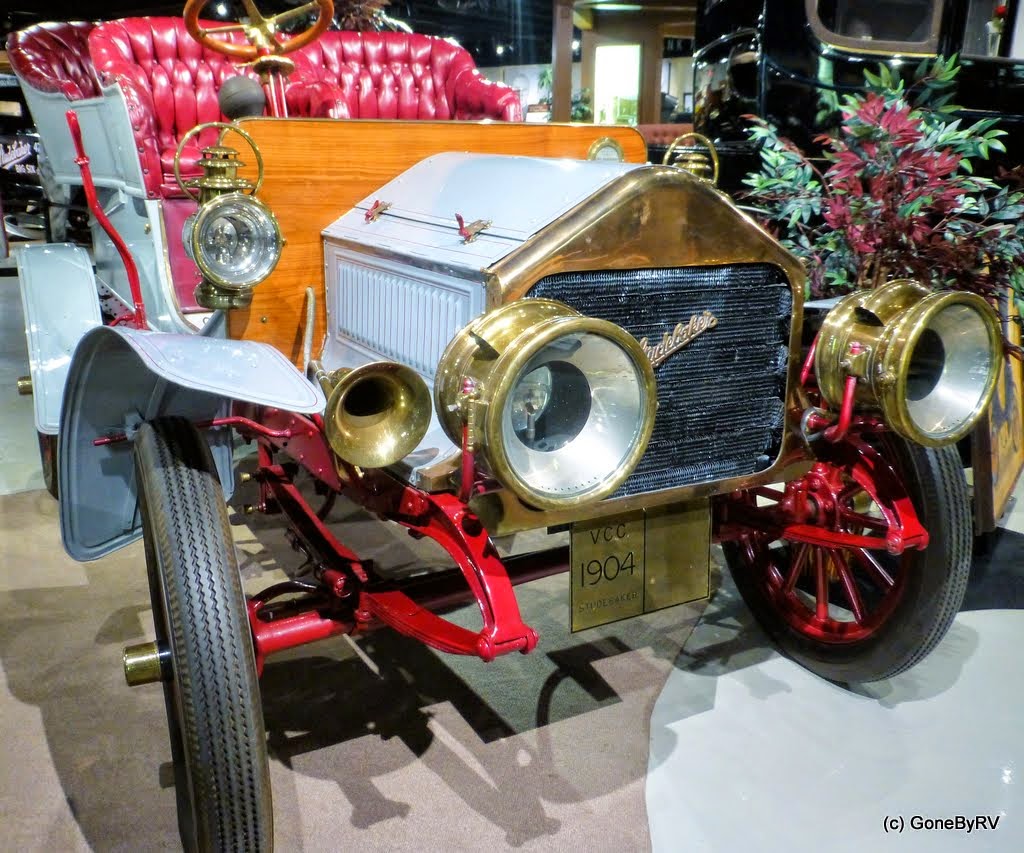 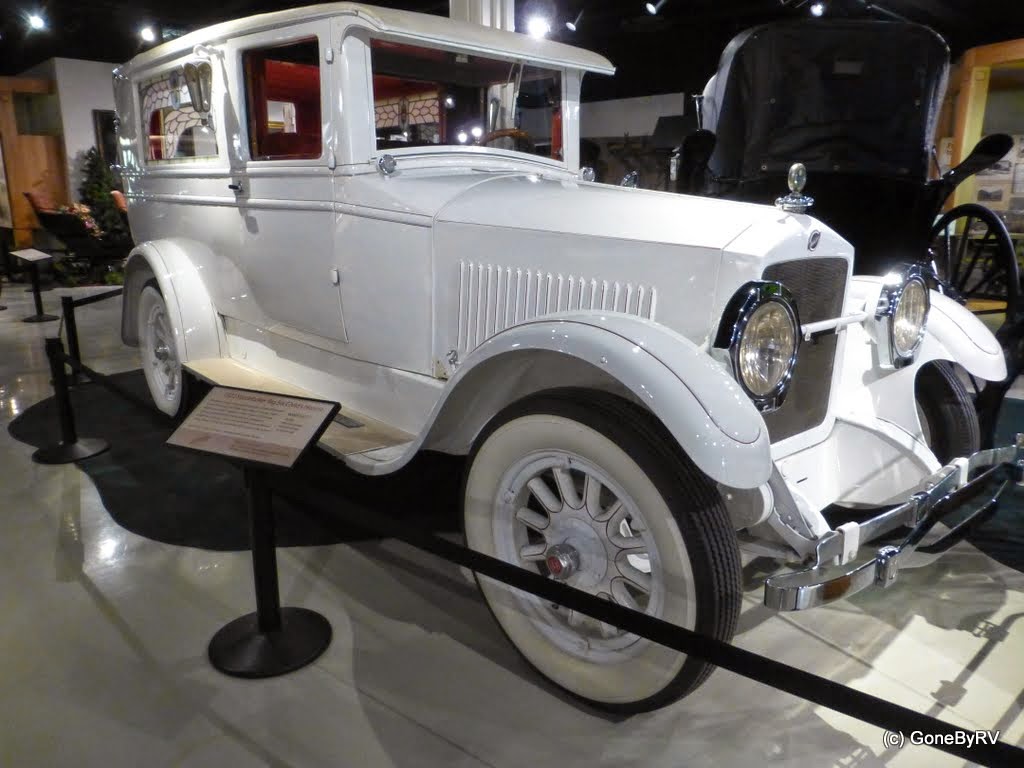 This is a somewhat unusual vehicle. It is a 1922 Studebaker Big Six Child's Hearse. It is also the only one known to exist. 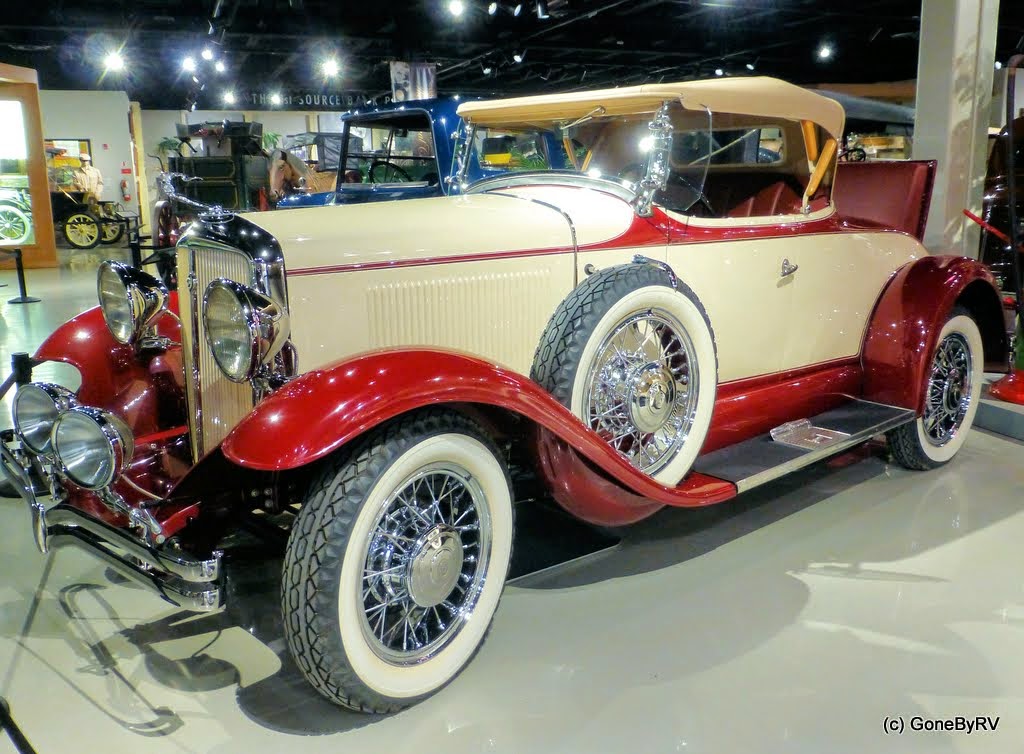 I just really liked the looks of this car.  It is a 1931 Studebaker Six Roadster.  It was considered an entry level vehicle in the Studebaker lineup.  It contained "Pilot-Ray" driving lights which turned with the direction of the front wheels.  Cost in 1931 was $795. 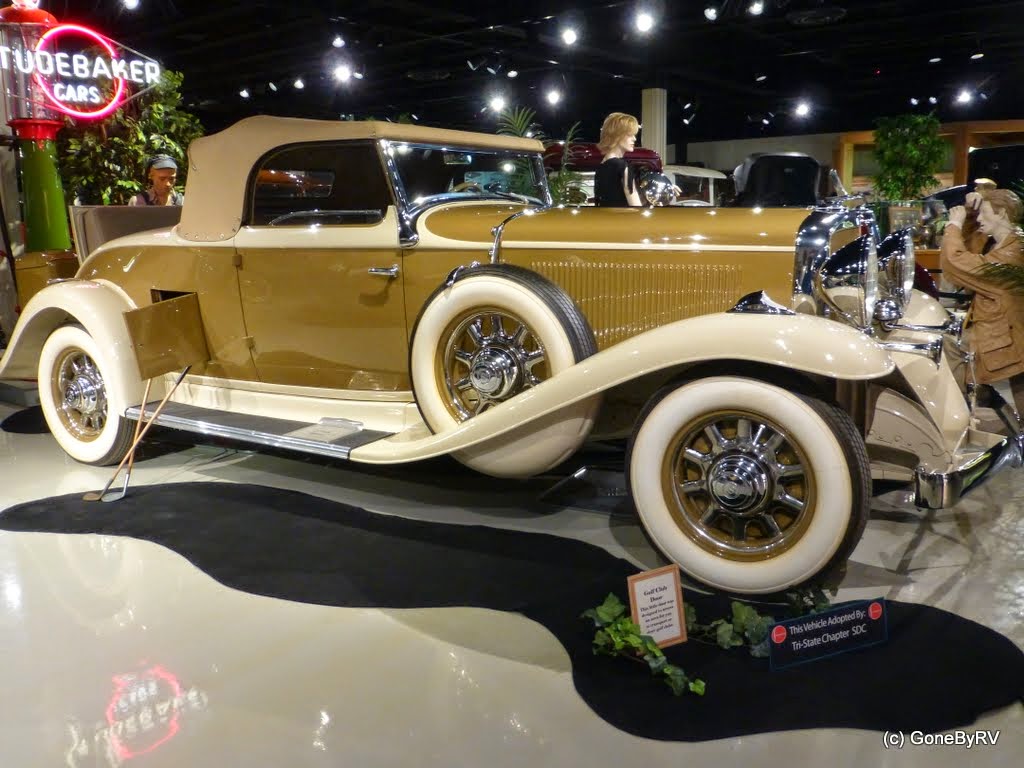 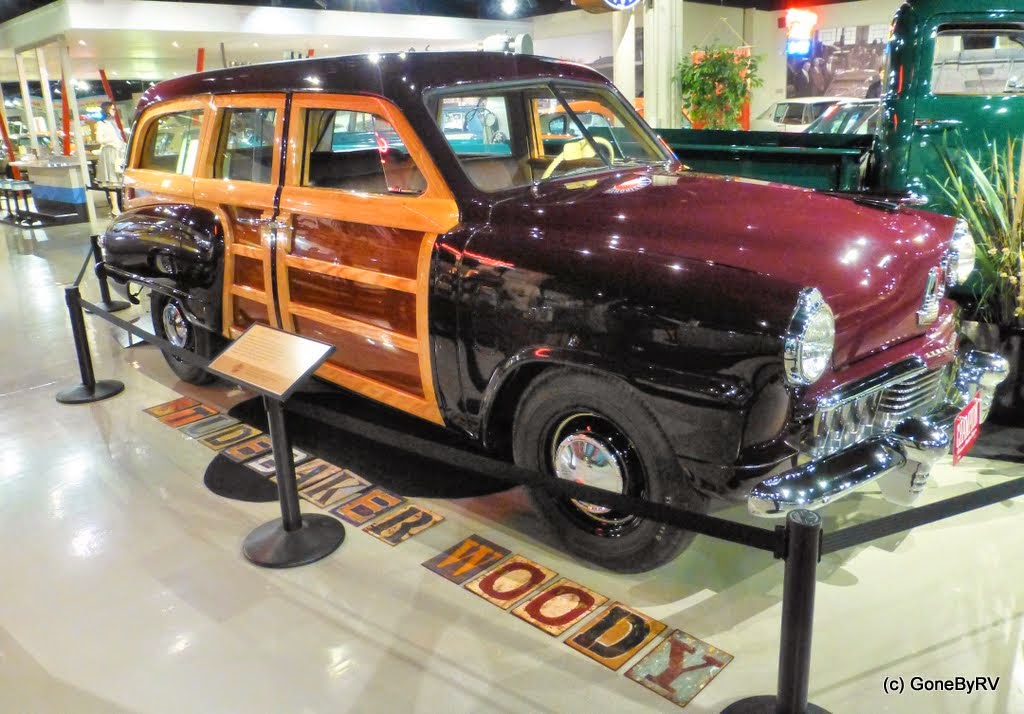 Did you know that Studebaker built a "Woody"? Well, technically they never did.  This is a 1947 Champion Deluxe Station Wagon. It was dropped from the 1947 line before production ever began.  The body of the vehicle was kept by the Engineering Department until 1955 when it was discarded in the infield of the company's proving grounds.  Discovered again in 1980, restoration began in 1994, and was completed in 2012. 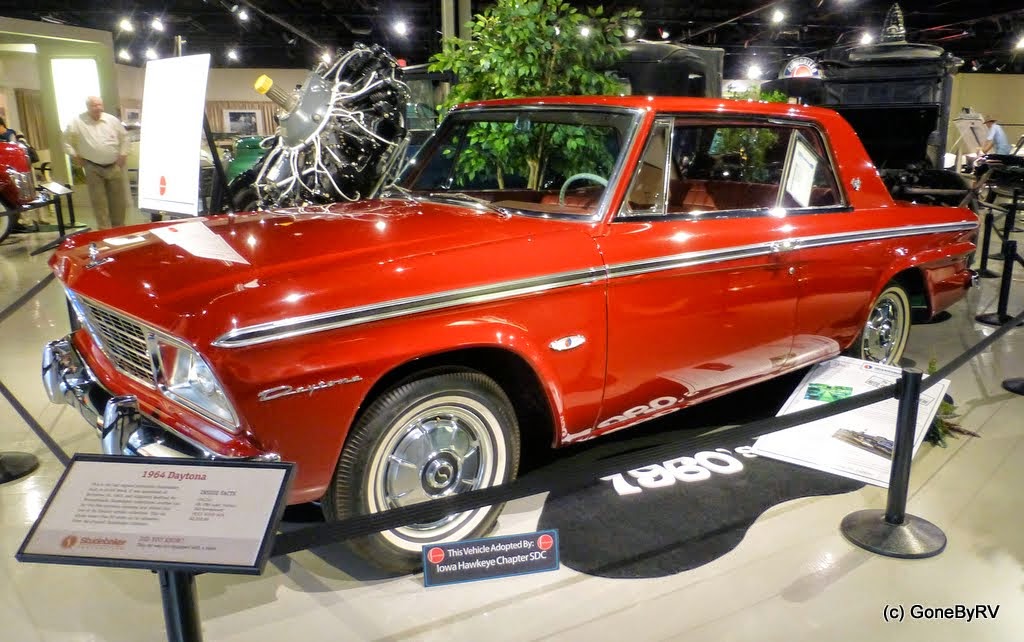 Sadly, the company fell on tough times as the '60s rolled in.  The company, which had occupied a very large presence in South Bend for many years, ended regular production of its' cars in 1964.  This 1964 Daytona was the very last car to roll off the line.  It was originally slated to go to Pennsylvania, but another vehicle was substituted and this car was immediately placed into the Studebaker Historial Collection.  The odometer has less than 50 original miles. 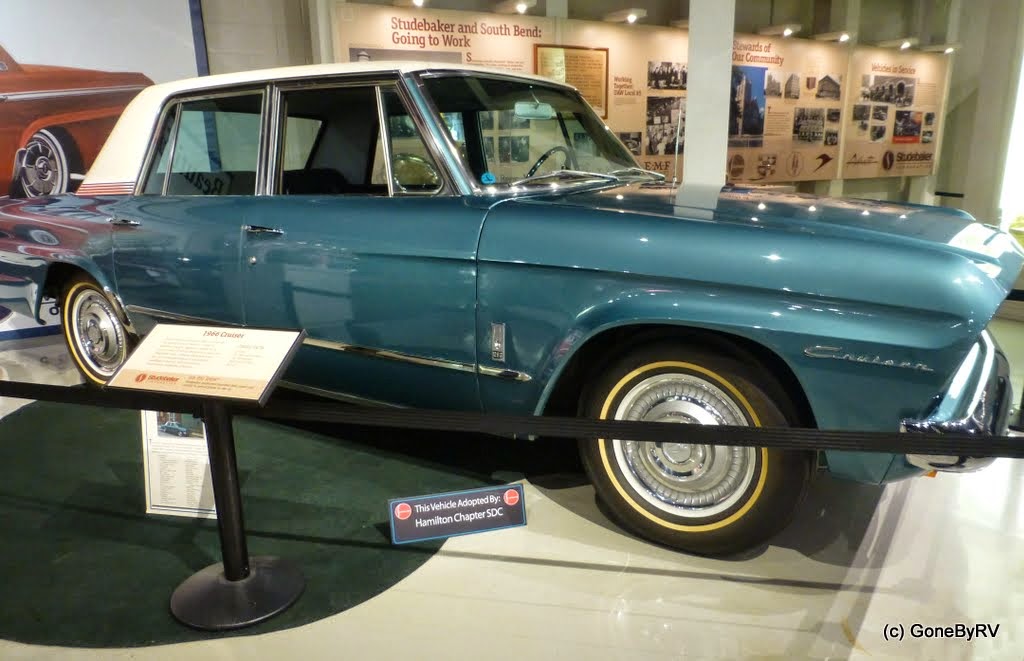 Although production moved to Canada, things failed to improve.  On March 17, 1966 the last Studebaker rolled off the line in Hamilton, Ontario, Canada.

This is certainly another recommended attraction to visit for anyone traveling through the South Bend, IN area.  I believe we spent 2-3 hours inside.