Posted from Red Bay, AL
(Click on Pics to Enlarge)

So what in the heck do these three totally different subjects have in common?  I'm still playing catch up with my blog entries and this was the most recent places we visited before heading toward our current location. 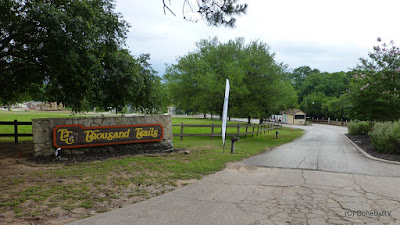 We are members of Thousand Trails and had never been to the Lake Conroe campground in Willis, TX.  We knew that this preserve had been recently updated, so we were anxious to take a look. 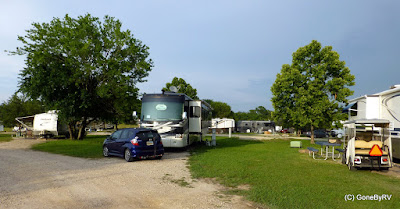 Several of the TTs we had visited in the past need some tender loving care, but Lake Conroe has done a very nice job. First off, we liked the spaciousness of the sites. It's nice not to be on top of your neighbors for a change. 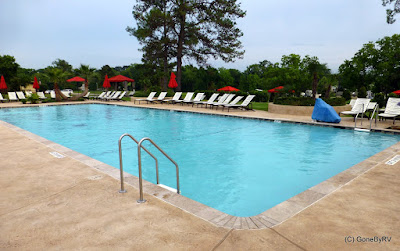 The pool area and associated buildings were very nice. During our entire 2-week stay, the pool was used very little and gave us the opportunity to do water aerobics many days. 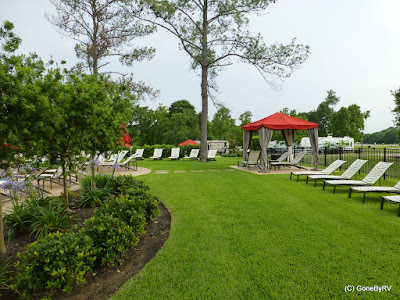 Many nice areas to use to just sit around the pool without even going in the water. 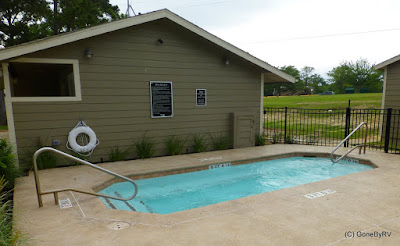 Paul, here's a hot tub picture just for you! (Best wishes for a speedy recovery from some recent physical setbacks). 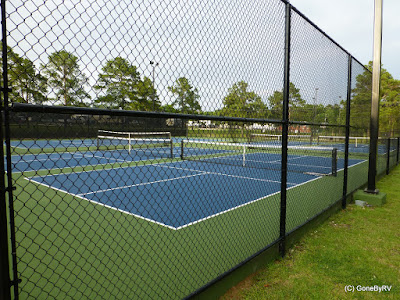 Of course I had to look for the pickleball courts.  They have 4 newly re-surfaced courts, but we found no one to play with the entire time we were there.  Must have been the wrong time of the season.

For more pictures of TT-Lake Conroe click here to view them in Google+ Albums. 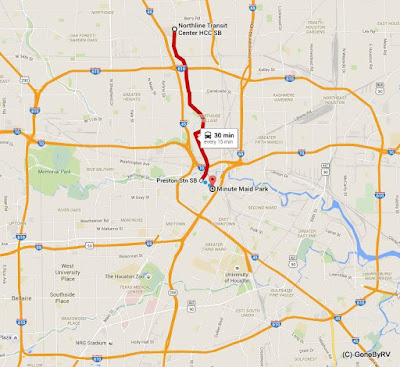 Our blog readers know that we like to attend Major and Minor League Baseball games when possible. The closest Major League team is the Houston Astros. The first question becomes how best to get to the game? and how to avoid big city parking fees?  After a bit of research we decided to park at the northern most metro rail stop and take the light rail to the ballpark.

The decision to use the metro worked well. One early hitch, however.  We pulled into the Northline Transit Center and discovered that a parking permit was required. Of course we had none, so a quick jaunt to the adjacent Walmart lot worked great. (See Walmart's good for something besides RV parking.  LOL)  If you are ever in Houston and decide to travel downtown, this is the way to go.  It cost just $1.25 per person each way and the ticket allows to unlimited transfers within a 3-hour period.  A single day ticket can also be purchased for just $3 per person and allows unlimited travel on the bus and light rail system for the entire day. One of the better transportation deals we've found. 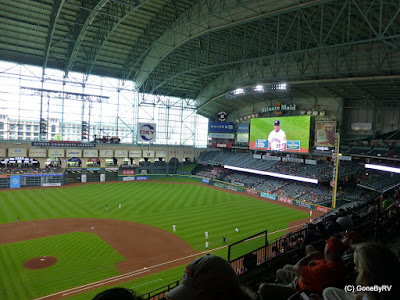 We watched the Houston Astros play the Cleveland Indians on a Wednesday afternoon game. Usually a mid-day game draws few fans, but the crowd was actually pretty good. This is a domed-station which can be opened and closed.  Because there was a slight chance of rain today, the roof was closed.  It made for a very comfortable environment to watch the game.

Thanks to Randy Warner's comment below, I added this section after writing the original blog.  We almost never purchase our tickets at the ballpark, but get them ahead of time by going online. This time we used an online broker named Vivid Seats. The seats we had were $23 if you purchased them directly from the Houston Astros site. We purchased them for $3 each from Vivid Seats (and there were no additional handling fees.) We thought that was a really good find until we got to the ballpark and purchased some food.  A hot dog, pretzel, and a drink for each of us cost $34. Looks like they got us back in the end! 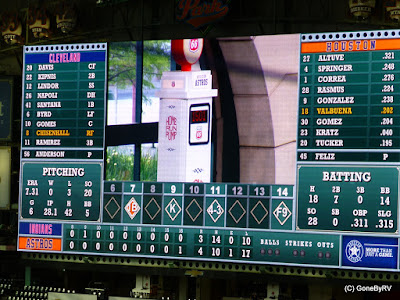 The game turned into a marathon. The Astros won the game on a walk off home run in the bottom of the 14th inning by a score of 4-3. This was the longest game in the Major League season up to that point.

We are also lifetime members of The Escapees RV Club. We feel that this organization is truly dedicated to the interests of RVers, and especially extended or fulltime RVers. If you have any questions about this group, please look at the link above or ask us a question in the comment section at the end of this blog.

For additional pictures on the visit to the ball park, click here. 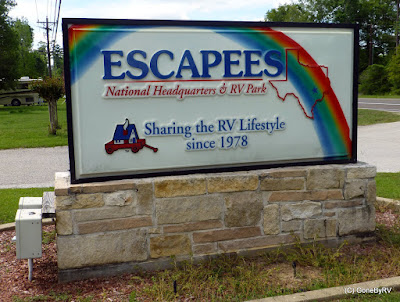 The headquarters for the Escapees Club is located in Livingston, TX. Although we have been members since 2008, we had never visited.  Livingston is approximately 50 minutes from the TT-Lake Conroe preserve, so off we went. It was a nice drive and the headquarters was a pleasant surprise. 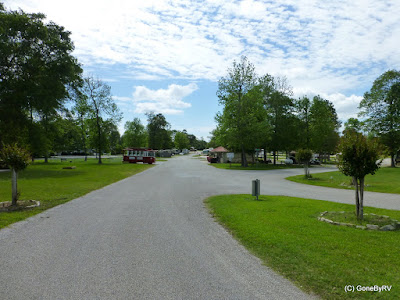 The campsites near the entrance were roomy and well tended. 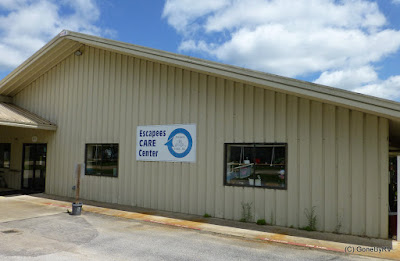 One of the unique features of the Escapees group is the CARE program. CARE is an acronym for Continuing Assistance for Retired Escapees. I'm not going to cut and paste information of this program here (click on the link above), but we found it to be a well administered and well conceived program. 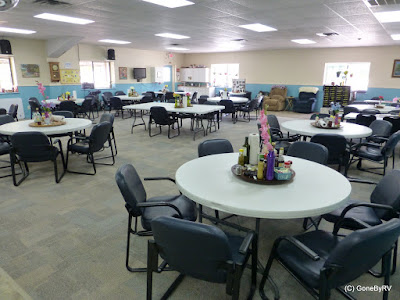 The facility was very clean and we had the opportunity to speak directly to the care manager at length about the program. 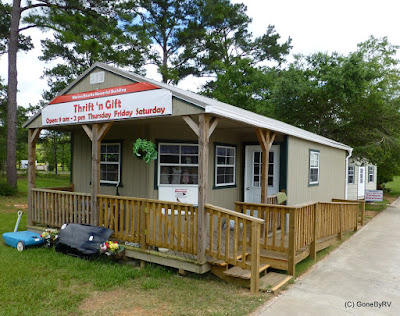 A thrift shop has been recently opened where the generated sales are turned directly back to the CARE center residents. They also run the shop.  Very cool idea I thought.

Well, we're only a couple of weeks behind in our blogging now! The next few blogs will probably include outlays of cash.  Stay tuned!